Spain: Off the Beaten Path Destinations

Spain has long been a recognized hub of world tourism. The historic nation consistently ranks within the top 5 of most visited countries — and not without reason. Spain is perhaps the country that most qualifies for the cliché “it has it all”. Brilliant beaches, a boisterous and friendly native population, fine art, much sought after cuisine, historic architecture, and modern comforts all qualify the Iberian giant as the place to be.

However, it seems that many who go for a visit end up in the same few cities known to everyone: Barcelona, Madrid, and Sevilla. We know that the country is so much more than its main cities and so we’ve partnered with AllTheRooms to make a list of the best places in Spain you may not have heard of yet.

Located in Southern Spain, Priego de Córdoba has been a favourite subject for many painters throughout history, as the town stands as a natural fortress and is built upon a cliff, now lined with the walls of the city. In town, tourists love exploring the Moorish architecture and narrow alleys surrounded by white homes decorated with numerous potted plants. 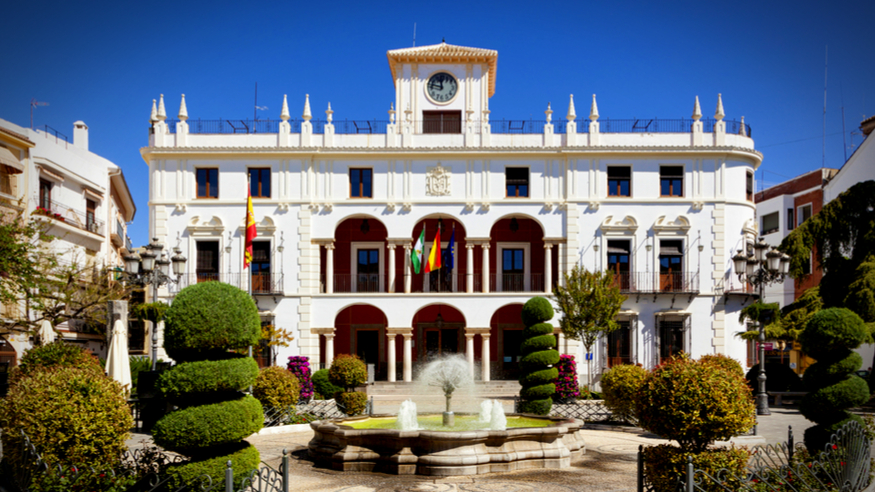 Spain: off the beaten path – Cudillero

The gateway to a thin inlet leading to the Atlantic Ocean on Spain’s northern coast, Cudillero is a picturesque little place that has historically survived as a fishing village. With a clash of cultures, many believe the town was founded by Vikings, and yet at first glance, Cudillero looks as though it belongs in Cinque Terre on the Italian Riviera. That said, once inside the pueblo, when the tapas hit your lips, there is no doubt Cudillero is all Spanish. 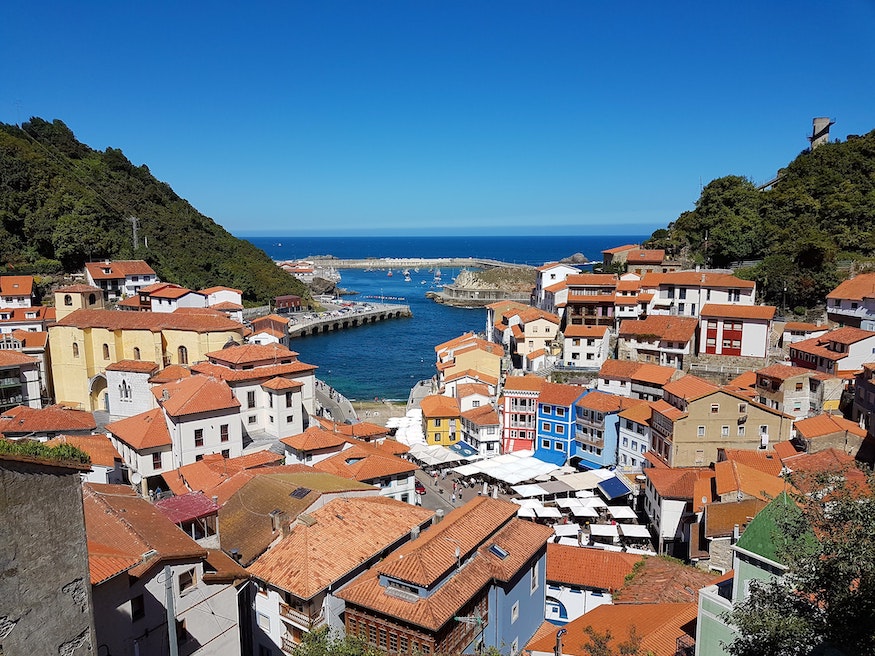 Spain: off the beaten path – Estepona

Once nearly chosen as the location for Disneyland Europe, Estepona escaped a tourist-heavy fate and now thrives as a quiet coastal town near Malaga. The marina operates as the major artery for fishing excursions and other water sport activities. Away from the beach, Parque Botanico Orquidario is an indoor, glass-domed garden complete with striking flora and a waterfall — although a trip to the botanical garden may not be necessary, as many public spaces in Estepona are ordained with numerous flowers and palm trees. 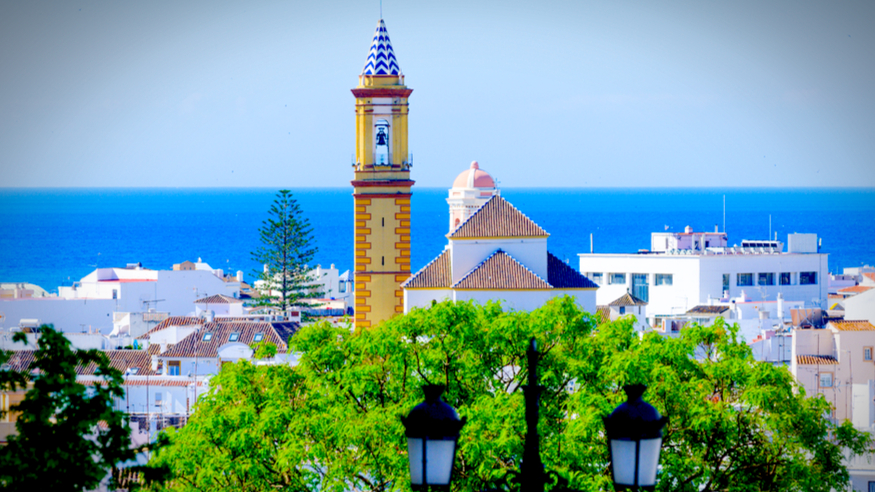 Spain: off the beaten path – Pedraza

It can be hard to believe that Pedraza actually exists in modern times. The cobblestones of the streets seemingly creep up the walls of the buildings, with the city’s architectural façade reflecting the masonry used during its Medieval past. Despite its proximity to Madrid, not many people have gazed upon Pedraza’s castle or even know that the town has its own running of the bulls tradition each year. 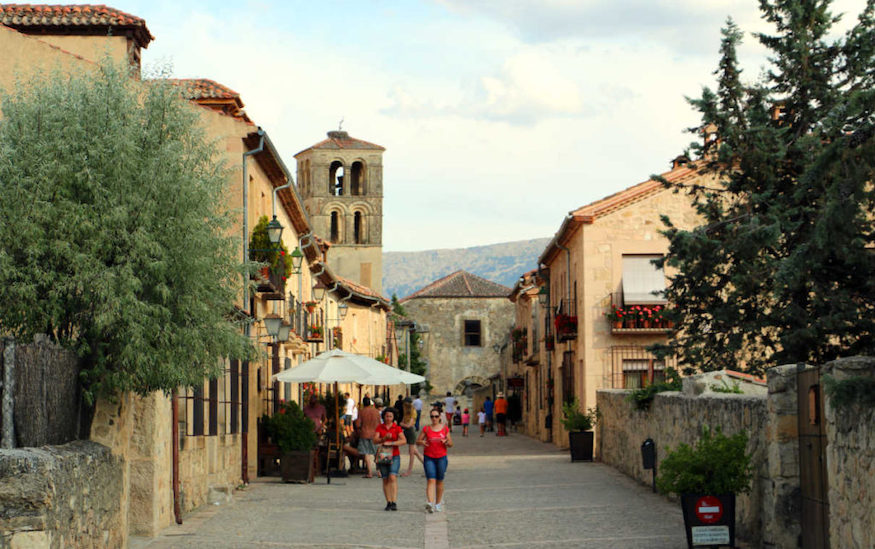 Spain: off the beaten path – Logrono

The capital of the scarcely mentioned La Rioja province, Logrono is beginning to achieve a reputation as a culinary capital in a country highly-regarded for its food. Nearby, some of Spain’s best vineyards and wineries welcome visitors and supply Logrono’s restaurants and pintxos (tapas bars in the Basque region) with a steady flow of tinto. Calle Laurel and the square around Logrono’s main Cathedral will satisfy even the most refined palettes. 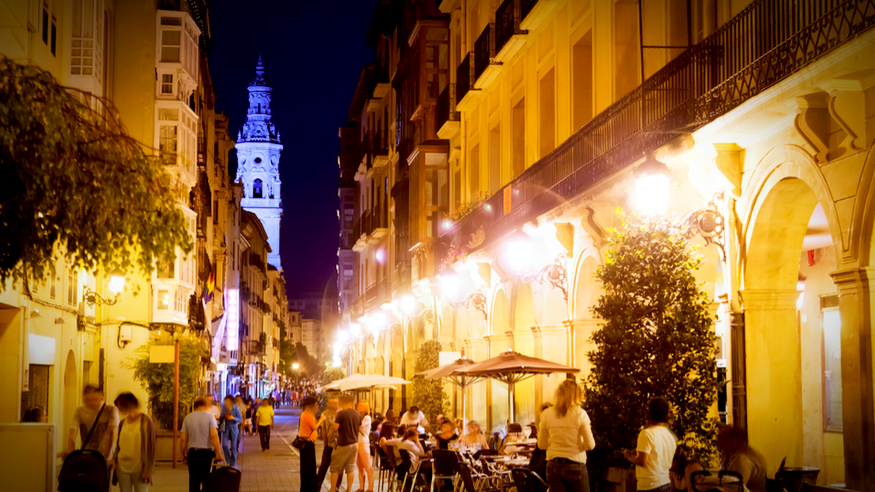 Spain: off the beaten path – Cuenca

Another Moorish community that has been built into the area’s natural geographical features, Cuenca is one of Spain’s most awe-inspiring destinations. The town’s feat of construction is best on display when touring the casas colgadas (hanging houses). Some of these homes have since been transformed into museums and galleries, but the views from their wooden balconies may be more impressive than any of the art contained within it. 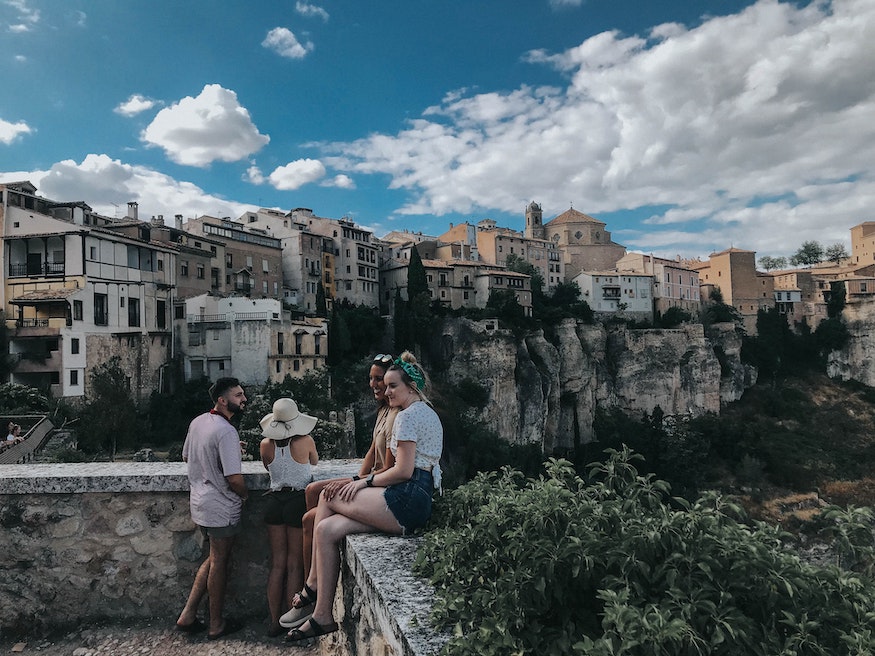 Spain: off the beaten path – Sitges

Arguably the top getaway from Barcelona, Sitges is a charming coastal town easily accessible by a 45-minute train ride from the Catalonian capital. Beaches are the main draw to the city, as Sitges boasts 17 different beaches, all of which are less crowded and cleaner when compared to the neighbouring Barca. 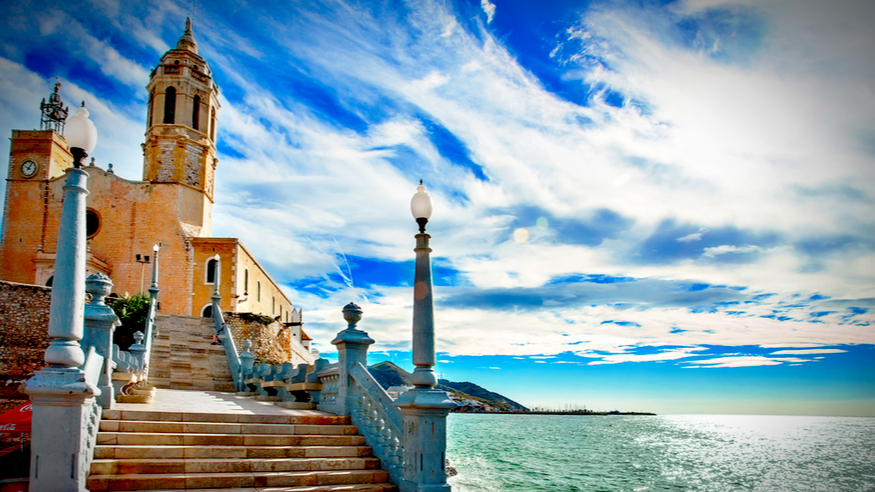 Spain: off the beaten path – Baeza and Ubeda

UNESCO recognizes Baeza, along with its neighbour, Ubeda, as world heritage sites for their brilliant Renaissance architecture. When walking the streets, those familiar with Latin American colonial architecture will have to assume that many of the grand buildings and Cathedrals served as a direct blueprint for many former Spanish colonies. While Ubeda is nicknamed “The Queen”, and Baeza “The Lady”, Baeza is no less attractive and may do a better job of satisfying travellers who prefer getting off the beaten path.

Spain: off the beaten path – Peniscola

Located roughly halfway between coastal giants Barcelona and Valencia, Peniscola stands as a rare glimpse into a historical past on the Mediterranean Coast, which is now largely populated by modern cities and high rises. This culminates at Peniscola Castle, a 13th-century structure that jets out over the sea on the town’s peninsula. However, Peniscola has got more attention recently as it was used as a shooting location for Game of Thrones, and fans certainly have taken notice. 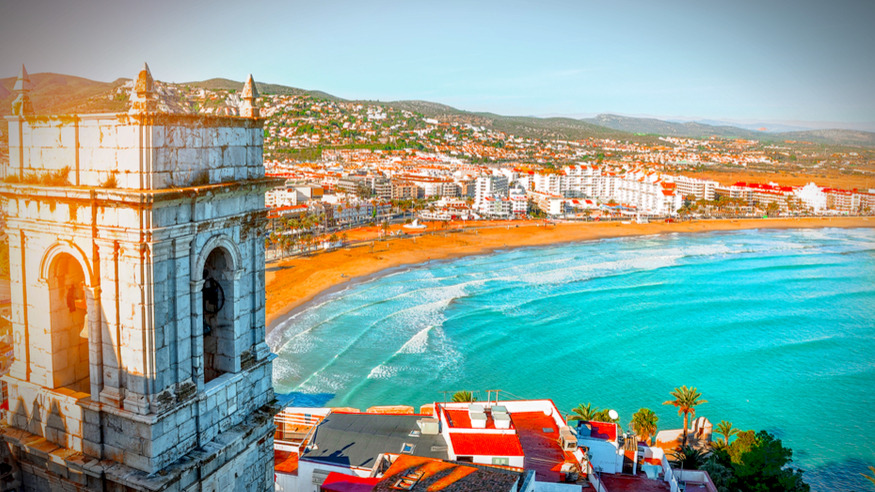 Spain: off the beaten path – Aranjuez

Aranjuez is considered by many to be Spain’s answer to Versailles. The Royal Palace has served as one of the many residences of Spanish royalty since 1560. In fact, until 1752, only the royal family could live in Aranjuez. Nowadays, the town is populated by some 55,000 people that contribute to the charm of Aranjuez. Like Baeza and Ubeda, the intersection of nature and ornate city planning has also earned Aranjuez a UNESCO designation. 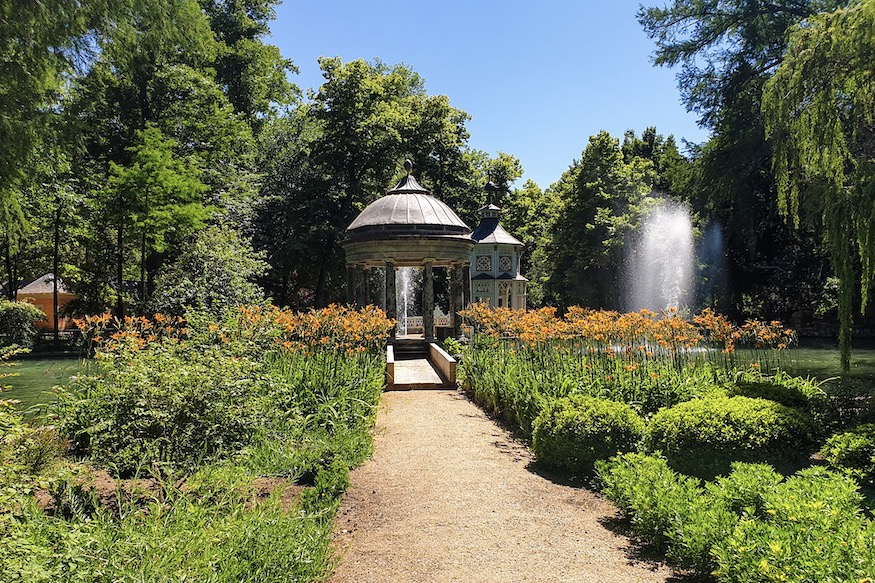